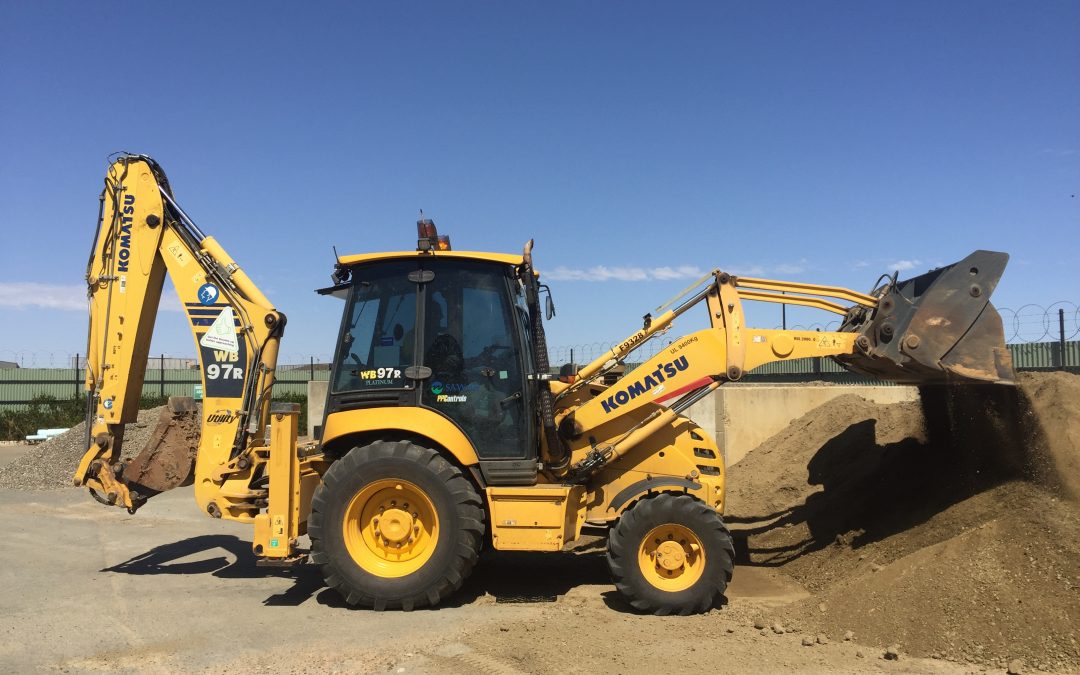 Cody Corporation specialises in Servicing, Calibrating and repairing all your specialised equipment, this even extends into Machine Equipment. Things such as Weighing Scales, On-Board Weighing Systems & Truck Weighing Systems are all units which require frequent calibrations. It is recommended a calibration should be performed on these machines at least once a year. The other time a calibration should be done is if the Hydraulics or Transmission systems are repaired or changed. Weighing Equipment is heavily dependant on these 2 components being the same as when the systems were installed on the machines.

A Regular calibration will ensure that your systems are measuring accurately and within their recommended specifications. The processes used to accurately calibrate these machines vary depending on the equipment and machines they are installed on.

Before any calibrations can be undertaken proper preparations must be done first.

These include the following;

1: Having the machines available for a specific time-frame for the calibrations to be completed.

2: make sure the system and machine are switched on and working for at least 30 minutes to allow for the hydraulics and machine to be at correct working temperature.

3: Have a known weight available for testing. This allows us to know the exact weight of something prior to weighing it within the bucket.

4: Alternatively, if a known weight isn’t available, we can provide a crane measuring clamp which will allow us to measure the weight of any item able to be picked up.

5: Have the necessary tools to adjust the weighing systems on the machines.

The next process following on from the preparations required is the Eccentricity Test.

An Eccentricity Test is the process of placing weights in various places on the load sensors or bucket. This will give us an indication of errors in the hydraulic sensors on the machine or load sensors.

Below is a picture indicating a rough outline of some locations the test weights will be placed.

The aim of this test is to find out the difference caused by the location of the load, it is not necessary to have an accurate calibrated load, but it is important to use the same load repeatedly during these tests.

After the eccentricity test has been completed and all data has been recorded the next test to be undertaken is the Repeatability Test.

As any instrument, including weighing equipment, may suffer from repeatability issues. This means that when the same load is measured several times, the result is not always the same. To find out the repeatability of the instrument the Repeatability Test is to be done.

The repeatability test is performed by placing the same load on a load location multiple times over. This test needs to be done in a location that allows for the conditions to be the same on each test and identical handling of the weight as well as placement of the weight otherwise inconsistencies will occur.

For best results in this test the load used should be near the maximum load capacity of the machine, this allows for a true gauge on its errors. This load doesn’t need to be a calibrated load as the aim of the test is to make sure the reading for the load is consistent. In saying this a single load should be used and not multiple smaller loads placed on a load point.

Once these tests have been completed the indications recorded are averaged out to find out the discrepancy from each test.

The next test undertaken is what we call the Weighing Test.

The purpose of this test is to ensure the accuracy of the weighing instrument throughout its whole range in several steps, this is done by increasing and decreasing weight during testing.

In some cases, the weighing equipment may be calibrated with increasing loads only or decreasing loads only. Typically, 5 to 10 different loads are used. The highest load should be close to the maximum load of the machine.

There are other test which may or may not be undertaken depending on the results of the previous tests.

These tests are as follows:

1: Tare Test (Testing of the tare zero reading) This only needs to be tested if when zeroing out a load doesn’t go back to zero weight.

2: Variation of indication over time, this test is done should greater time variations occur when placing loads within buckets.

3: Magnetic Interaction Test, should major discrepancies in loads be noted a magnetic interference may be occurring, this is when that test is undertaken.

As you can see Cody Corporation has a trusted method when it comes to calibrating your weighing equipment, You can be sure that after a calibration is completed that the Machine is within 2% tolerance (unless otherwise indicated) and good for use for another extended period of time.

Generally, these tests take about 2 – 4 hours to complete and with proper pre-setup very few issues are encountered on site during testing and calibration. After each calibration has been completed a calibration certificate is issued for the unit calibrated for reference should It be required on a site audit at any point.